Take A Look At This McLaren F1 Immaculately Restored by MSO 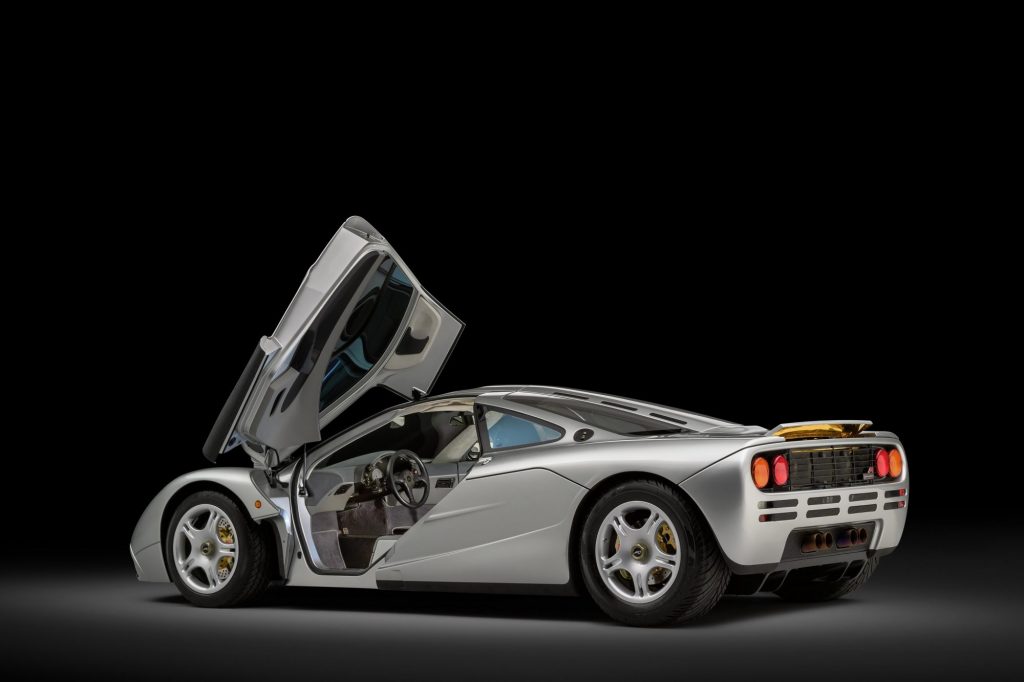 McLaren Special Operations have been especially busy over the past 18 months. Just revealing their beautifully restored 1994 McLaren F1, chassis 063.

This is the second F1 to be restored under the F1 certified program after the program was launched one year ago. The first F1 was a stunning F1 GTR race car, which was restored to as-new condition in classic Gulf Racing Colours.

The second restored F1 is just as stunning. MSO have confirmed that they spent 18 months and over 3,000 hours restoring every part of the legendary supercar to as-new condition. 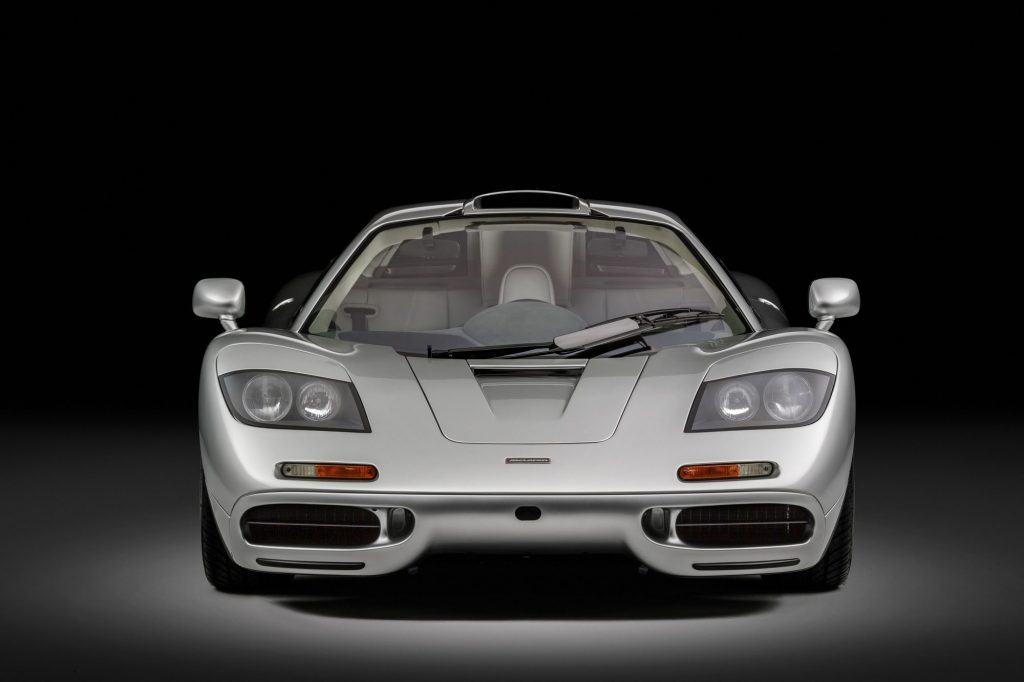 The supercar which was originally built in 1994 was stripped completely and rebuilt using original spec parts. The interior was stitched from ten different hides and dyed in Woking Grey. The drivers seat is distinctive due to its red, perforated Alcantara panel, matching the original spec perfectly. The red inserts themselves were a one-off choice when this car was new.

Finally, the interior was finished throughout in more Woking Grey leather, including the dashboard. With other elements such as the floor mats being finished in the matching Woking Grey colour.

Unlike the leather seats which were handcrafted from new materials, the steering wheel is an original part. It was picked from an original container of spare parts, which McLaren had kept in storage since the original production run. 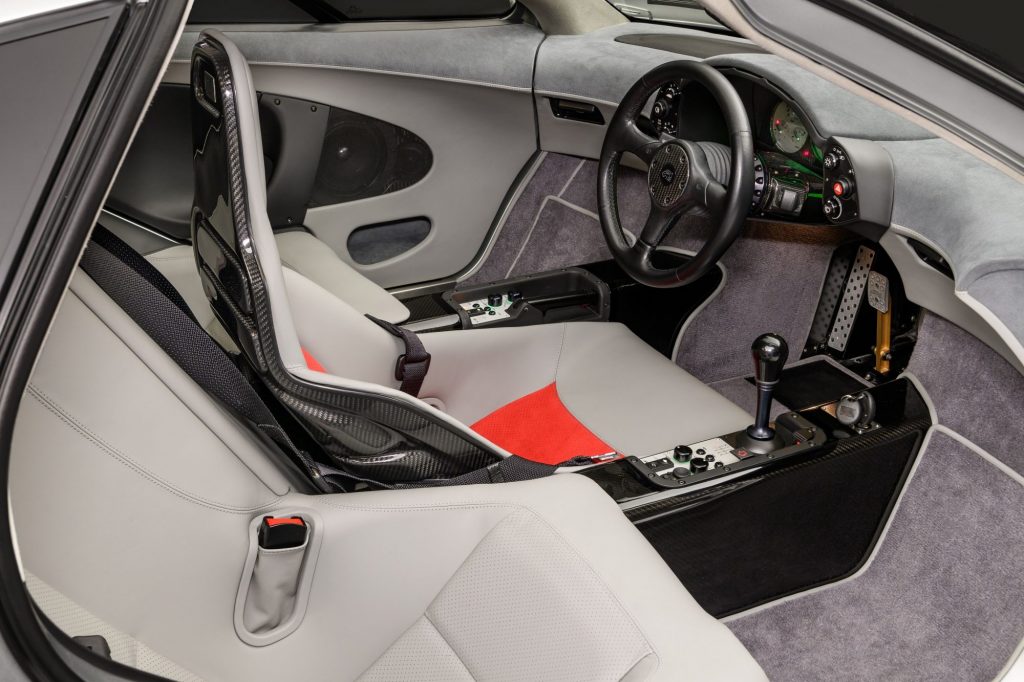 The 6.1-litre V12 BMW engine itself was stripped out of the 063 chassis and completely re-built to its original spec. To ensure the engine output had the same output as it did when brand new, the supercar was tested on a dyno. It was confirmed that it was producing the same as the original power output of 618 horsepower and 479 lb-ft of torque.

Performance parts such as the Bilstein dampers and driveshafts were sent back to the original manufacturer for a full refurbishment before being fitted back onto the refreshed supercar. 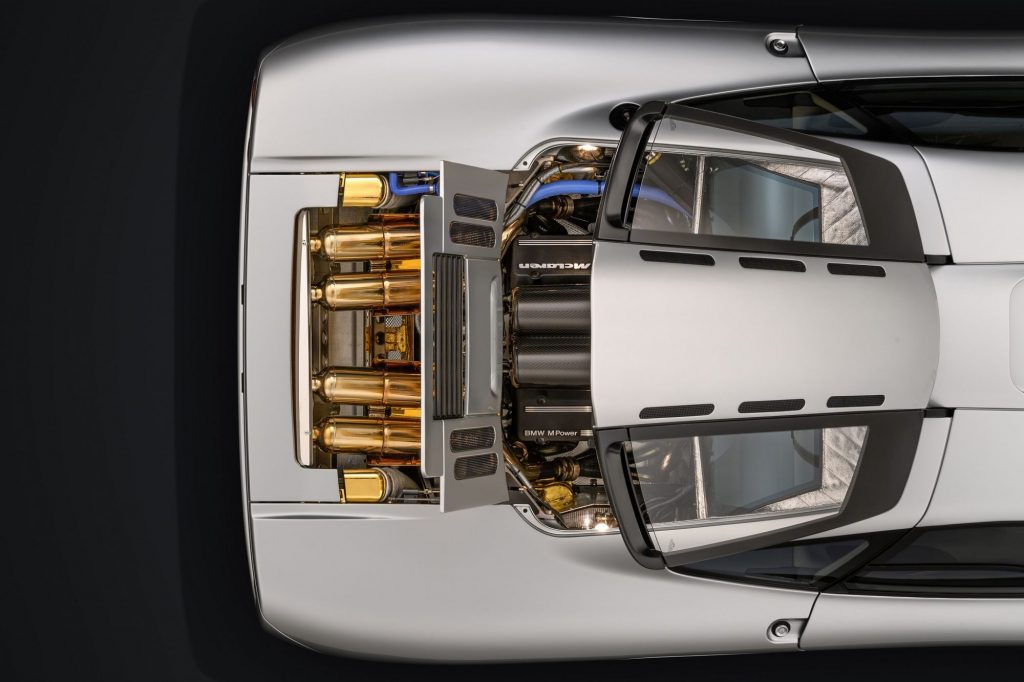 Over 900 Hours Spent On Painting

One staggering statistic which was revealed, was that over 900 hours were spent repainting the body panels. They were completely overhauled and finished in their original Magnesium Silver colour.

Before the stunning restored McLaren F1 could get its own certificate of Authenticity, a final series of road and track tests were completed.

Once signed off it was returned to its owner, along with a stunning 3D laser-scanned scale model F1 and an illustrated book which documents the car’s history.

This MSO restoration program is available to all owners of the original 106 McLaren F1s which were built between 1993 and 1998. The value of the F1 are currently rising daily, meaning this program will surely be over-booked within no time.

This stunning restored McLaren F1 will be on show off at the Hampton Court Concours from September 6th – 8th.

McLaren Special Operations managing director Ansar Ali, says the following about the program. “Just 12 months ago we announced the MSO McLaren F1 Heritage program with the unveiling of F1 25R, resplendent in Gulf Racing Colours. Following an extensive restoration, which was very much a labor of love for our team. With the work the team has carried out, this car will continue to fulfil the original brief for the McLaren F1; to create the world’s finest road car.”