Find the latest news, reviews and guides from our industry experts discussing everything about German supercars.

Germany have no shortage of industry leading supercars. These include supercars from well established supercar marques such as Porsche… Along with the addition of Mercedes and BMW, who now both also produce high powered supercars.

German supercars such as the Audi R8, BMW i8 and Porsche 911 lead the pack when it comes to budget friendly supercars. Leaving the ultra-expensive hypercars to other supercar manufacturers.

Below we discuss everything to do with performance and luxury German cars. From reviews and road tests to buying guides and depreciation figures. 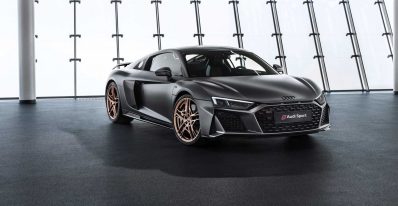 2019 marks the 10th anniversary of the mighty Audi R8. And to celebrate Audi have released a special Decennium edition R8. This special edition R8 could well be the last which is ever produced with a V10 naturally aspirated engine. 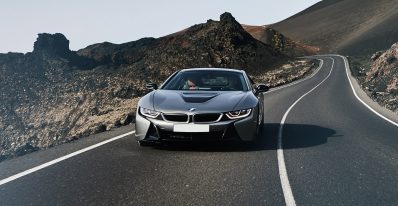 The BMW i8 is possibly the most under-rated cheap supercar money can buy which is now available for under £50,000. Should you buy a BMW i8 out of warranty? We road test and review a 2014 BMW i8 to find out.

Via a press release in June 2019, Gemballa officially announced they are throwing their hat into the ring of supercar manufacturers. The first prototype is set to be unveiled in 2020, with full production commencing in 2022. 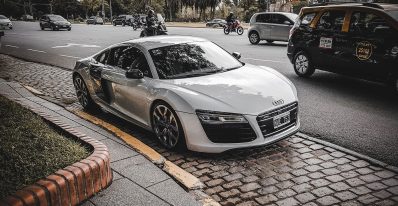 At Drivefoundry we often discuss our favourite supercars, both past and present. We think we have nailed it, and found our favourite everyday supercar which ranks above all others in its category. The first generation Audi R8 V10. 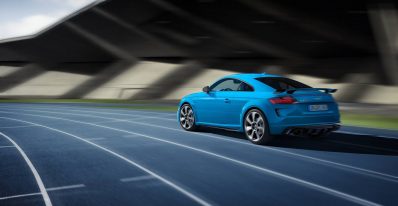 Audi TT Axed And Replaced With An Electric Car Confirmed

In 2023 the Audi TT will officially be retired. Audi have confirmed they will be removing the TT from their lineup and replacing it with an electric model. The electric model will be a direct replacement for the TT and priced the same.