Later this month, an absolutely eye watering supercar auction lineup, including a vast array of luxury super and hypercars will go under the hammer at Silverstone Auctions’ Saudi Arabian sale.

The total monetary value of this truly unique array of vehicles will simply be unfathomable, with several unique or extremely limited run cars such as the McLaren P1 Carbon Edition and the Bugatti Veyron Nocturne. 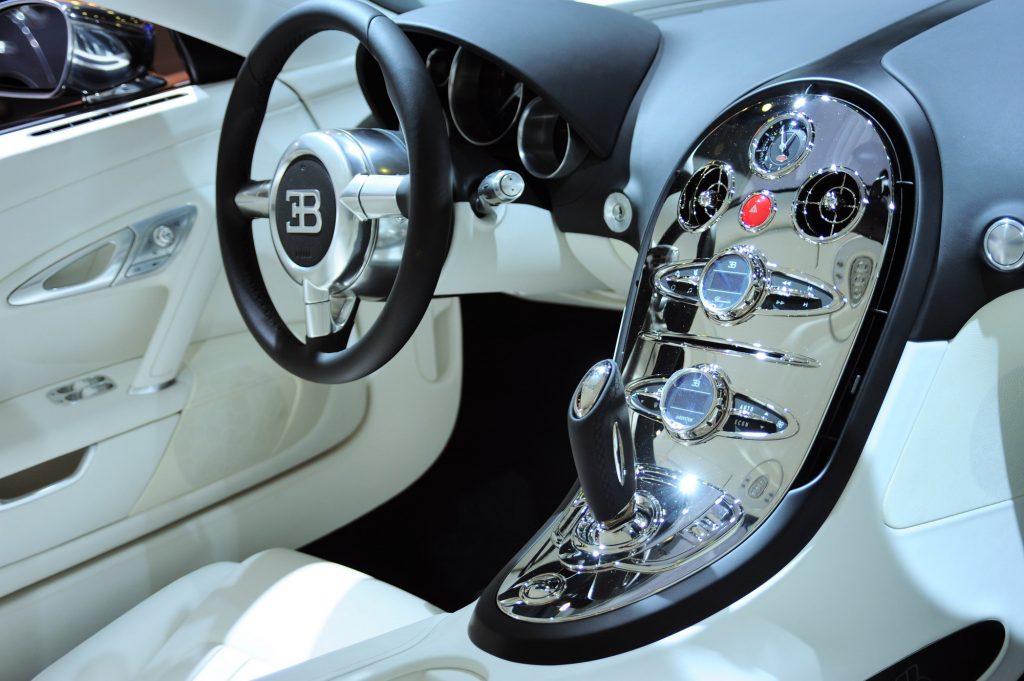 There simply has not been a sale in recent memory featuring a lineup of such quality, and we cannot wait to find out the final selling values.

Want to know why this supercar auction is something to get excited about? Look no further, as the full lineup is listed below:

Drive Foundry is the definitive marketplace where you could find your dream vehicle, much like those coming up for sale in the Silverstone auctio.

Check out our classifieds section to find your dream vehicle now.

If you are a supercar, or luxury vehicle dealer. We can help you advertise your inventory more easily and far cheaper than any competitor. Find out why you should sell with us.

Why should you sell with Drive Foundry?