We have a large choice of Porsche cars for sale, from the legendary 911 to the family friendly Macan and Panamera. All cars for sale are available to buy from dealerships within the UK.

The rear engined Porsche 911 is widely known as one of the most daily drive-able sports cars due to their practicality. However when you find a country road, you have more than enough power and grip to bring a smile to your face.

We feature a range of Porsche 911 models, from the reasonably tame 911 Carrera, through to the supercar beating 911 Turbo S and GT2 models.

What Is The Difference Between All Porsche 911 Models

With Porsche manufacturing so many variations of its classic rear engined 911, it’s only right we run through the main differences between all of the variations you can currently purchase today.

Porsche themselves have created a video which very nicely summarises the differences in its supercar range. We have included that below for you to watch.

If you’re looking for an entry level 911, the Carrera is the first car you should be looking at. For many it will be their first experience of a 911 and it is the cheapest modern 911 you can buy.

Recently released in 2019, the Carrera S (992) gives the standard Carrera a nice power bump, up to 444bhp. The 992 is the updated version of the much loved 997, and with the update comes revised styling and a plethora of interior technology updates.

The Cabriolet takes the standard 911 Carrera and drops the roof. With that comes a little more weight, but can lead to a much more enjoyable drive on a lovely summers day.

Like the previous cabriolet in this list, the 4S Cabriolet brings with it the power bump that the new 992 boasts, along with the updated design and tech features.

The Carrera 4 lives between the standard Carrera and the new 992. The C4 has a £5k premium over standard model and brings a few upgrades such as wider arches and slightly less boot space. Think of it as an option to tick when speccing your new Carrera.

If you fancier a slightly racier German sports car, the Carrera T has you covered by introducing and LSD, shorter gear ratios and more light weight materials. It also includes the first step to purchasing a race ready track car by removing those hefty rear seats! This would be our recommendation when looking at purchasing a Carrera.

The GTS is the pick of the bunch. It brings the power upgrade of the 992, along with a raft of suspension upgrades and a race level alcantara interior trim. The best bit is that it comes in almost any format you like, Coupe or droptop, RWD or AWD.

If you don’t mind some added weight and slightly less performance, you can cruise the streets in style with the Targa’s trick electric roof. This is one for enthusiasts of the classic Targa.

Just like the Carrera S 992 the Targa 4S receives that hefty power increase. This is a welcome addition given the added weight that electric roof brings. Just like the standard Targa this comes in AWD only.

The Turbo is where the 911 gets really interesting. The 911 Turbo is a true supercar beater and one of the best performance daily drivers. It encompasses almost everything you would want from a sports car, every day practicality, drive-ability and supercar performance. The only slightly underwhelming aspect of the Turbo is the sound.

With the Exclusive badge come a whole host of upgrades. This is not one for the feint hearted!

The 911 GT3 is a track car disguised for road use. It houses a naturally aspirated power plant producing shy of 450bhp.

If you ever had the need to travel at speeds close to 200mph you’ll be pleased (slightly terrified in our case) with the GT3 RS. Since it’s release this has been one of the best sports cars for the price. Unfortunately you wont find 3 pedals as it’s got a PDK dual clutch box.

Not scared enough by the GT3 RS? The true supercar on this list is the GT2 RS. Speeds of up to 211mph and 0-62mph times of 2.8seconds this is a pure track car.

From the Carrera to the GT2, you can scroll through all Porsche 911 models in our slideshow below. 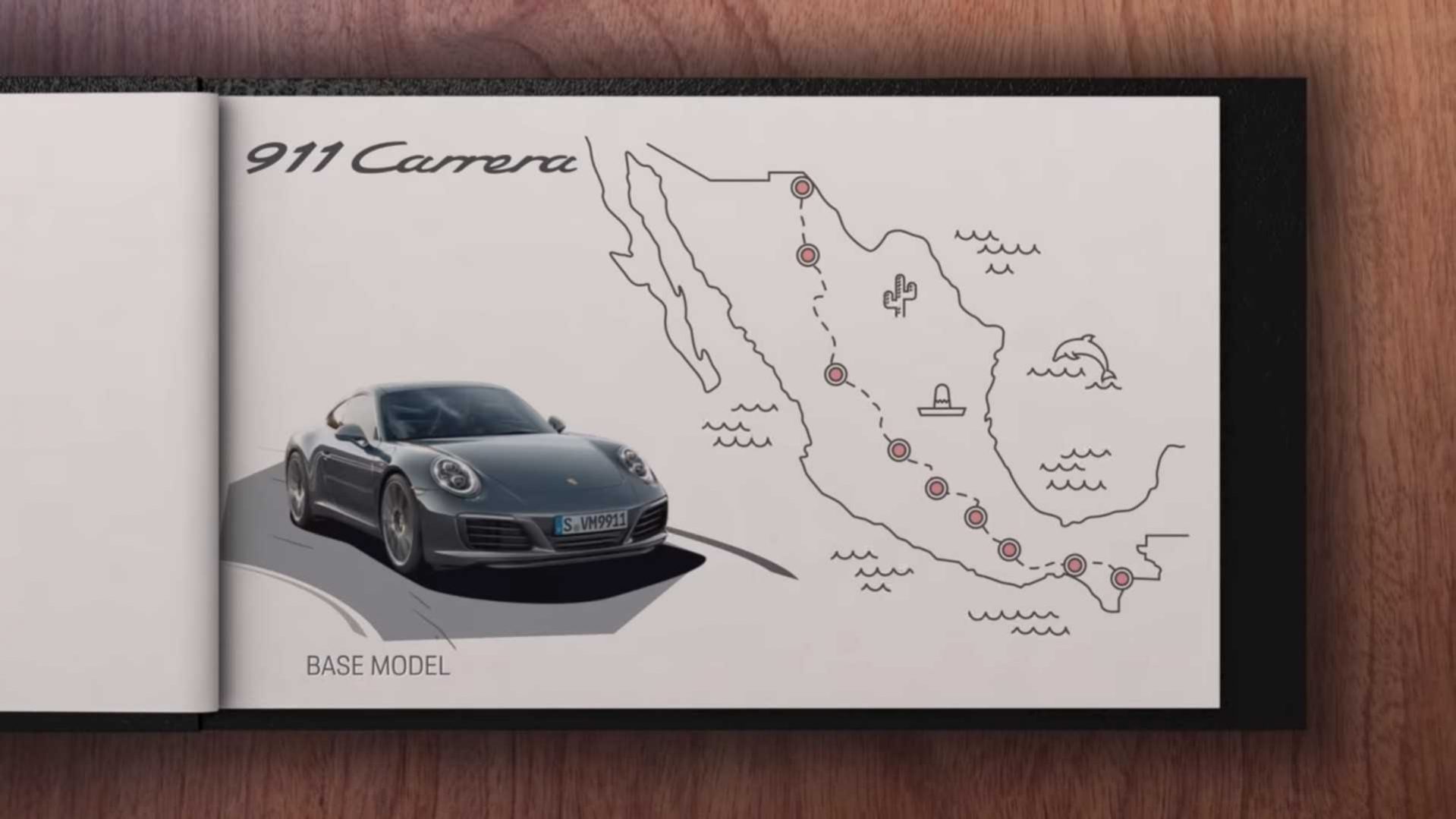 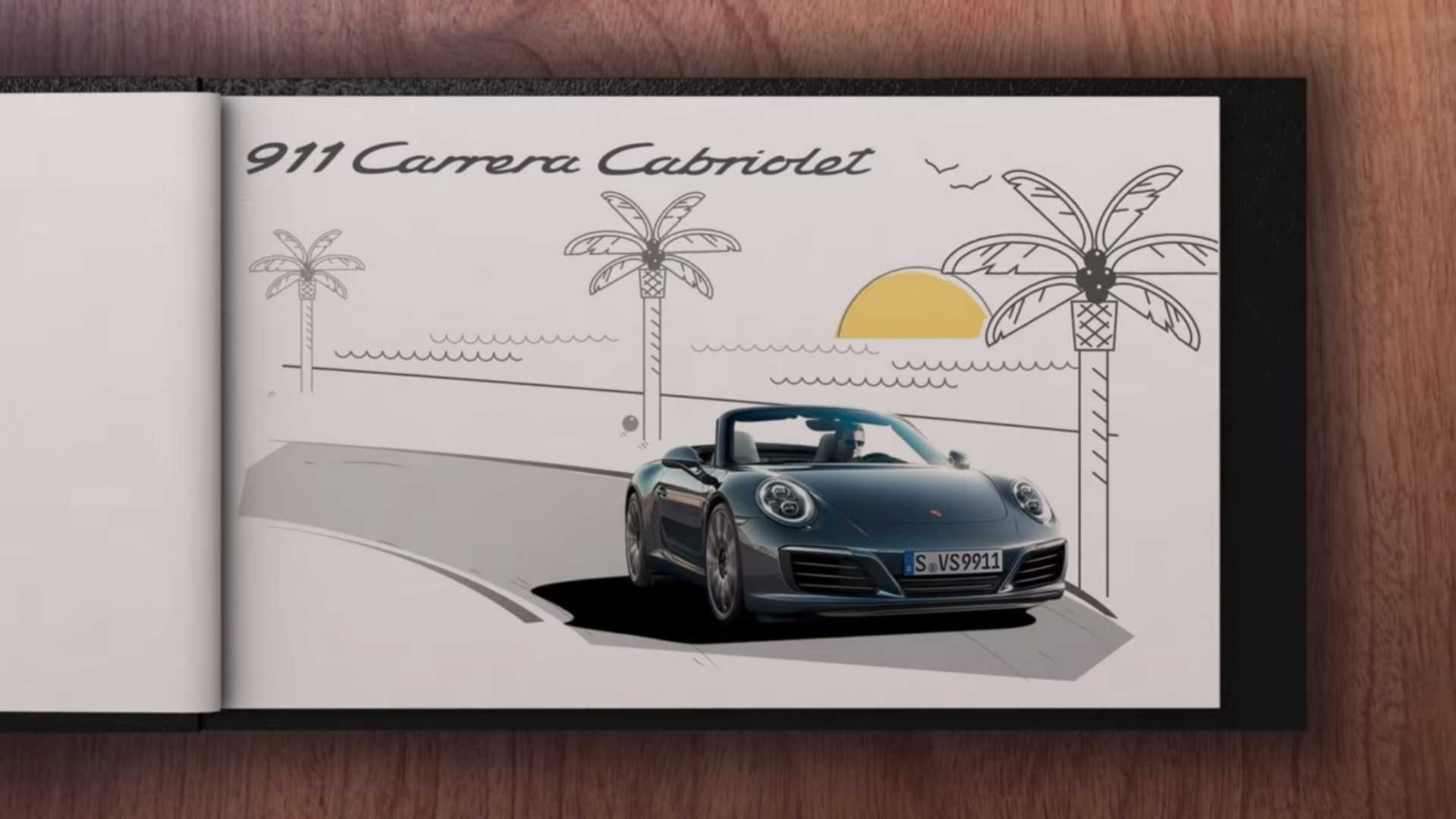 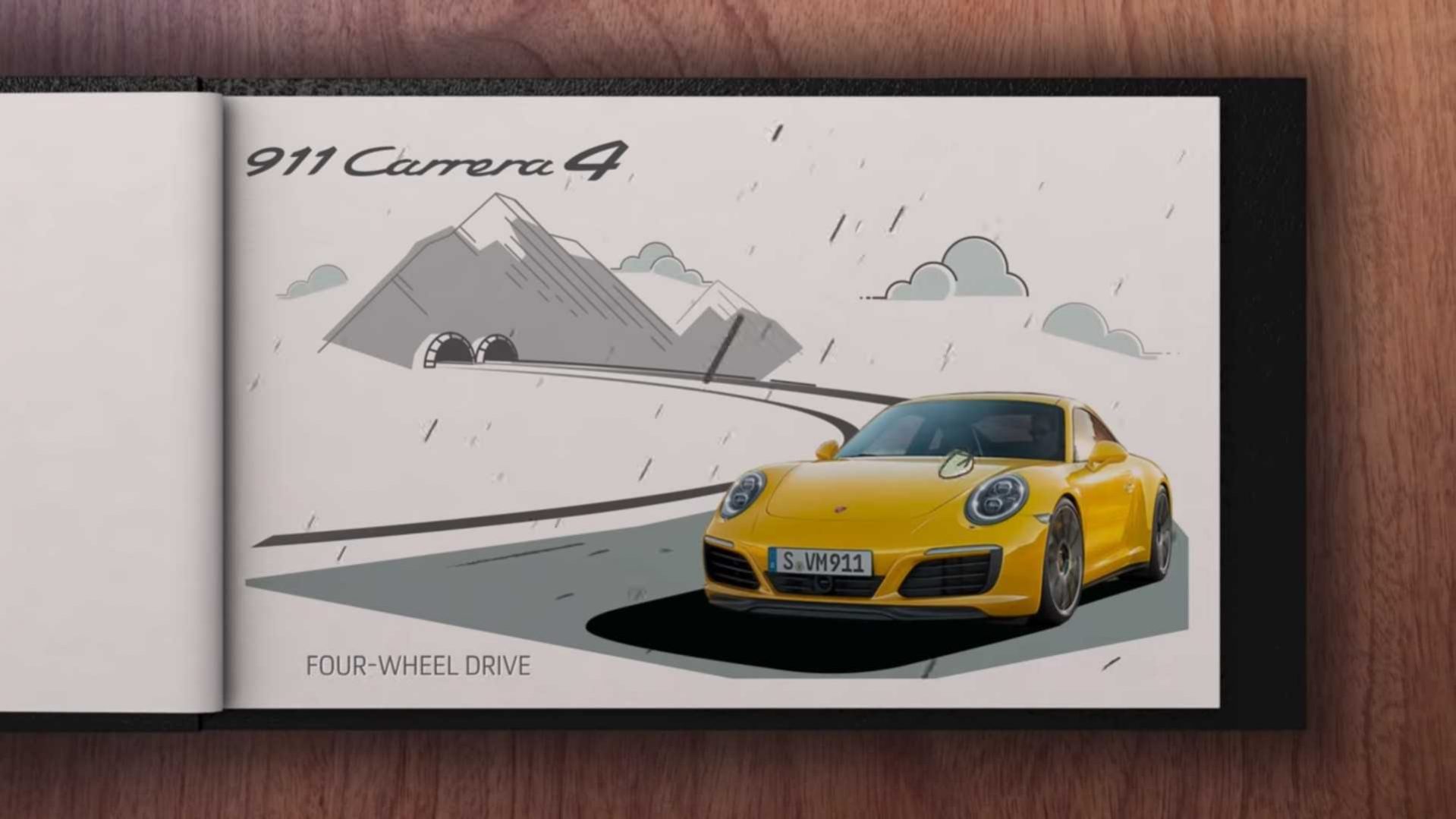 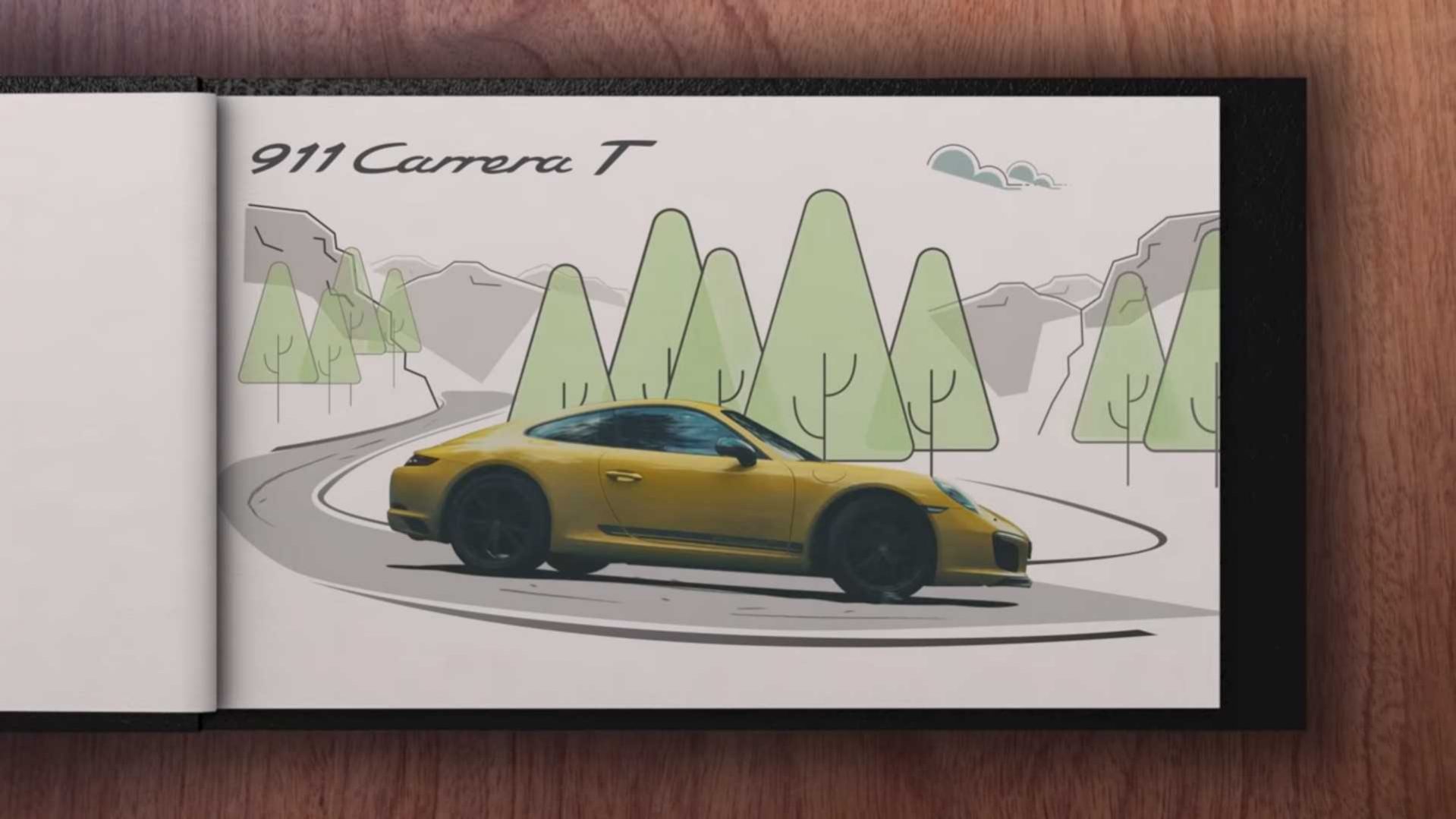 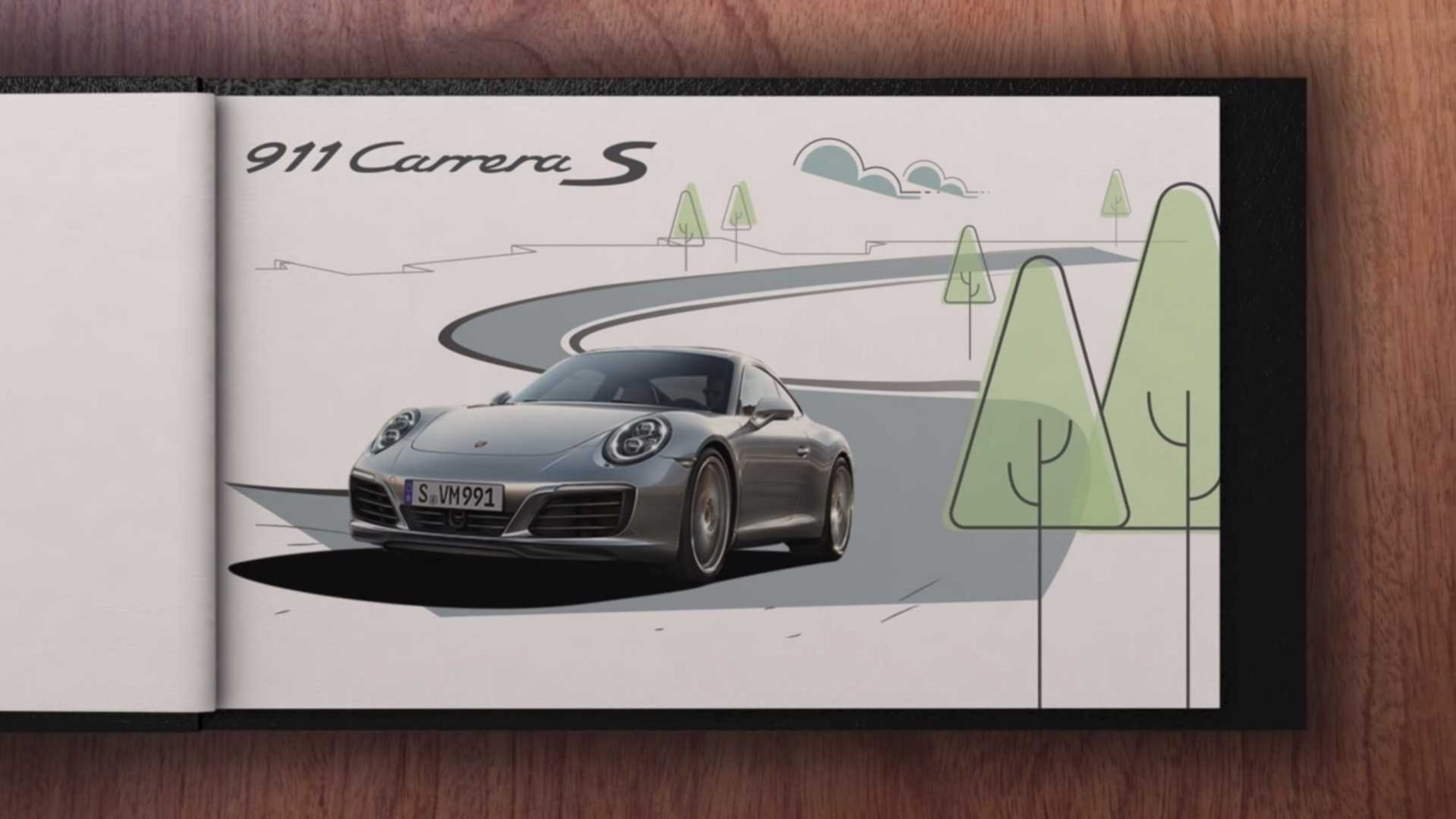 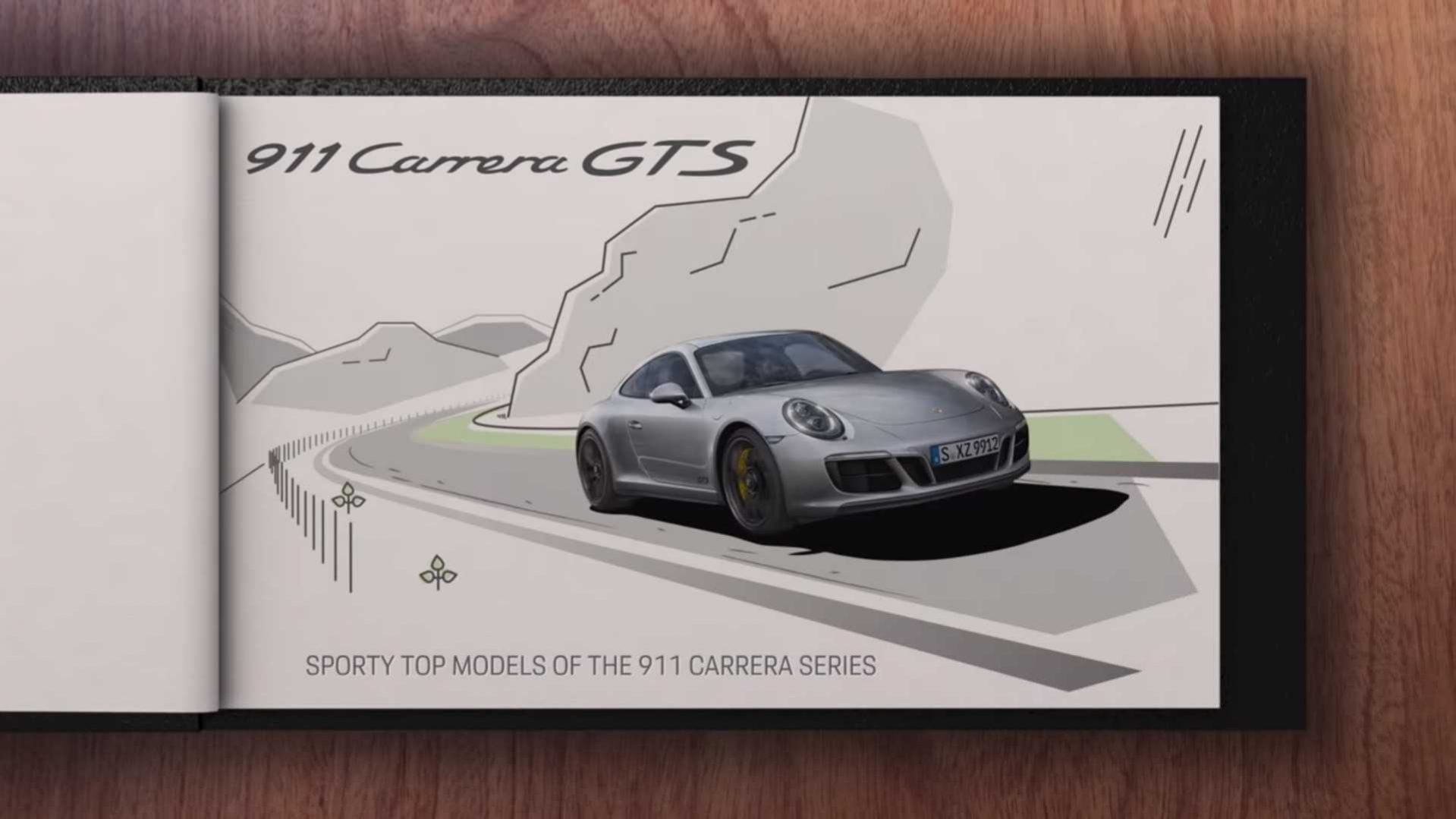 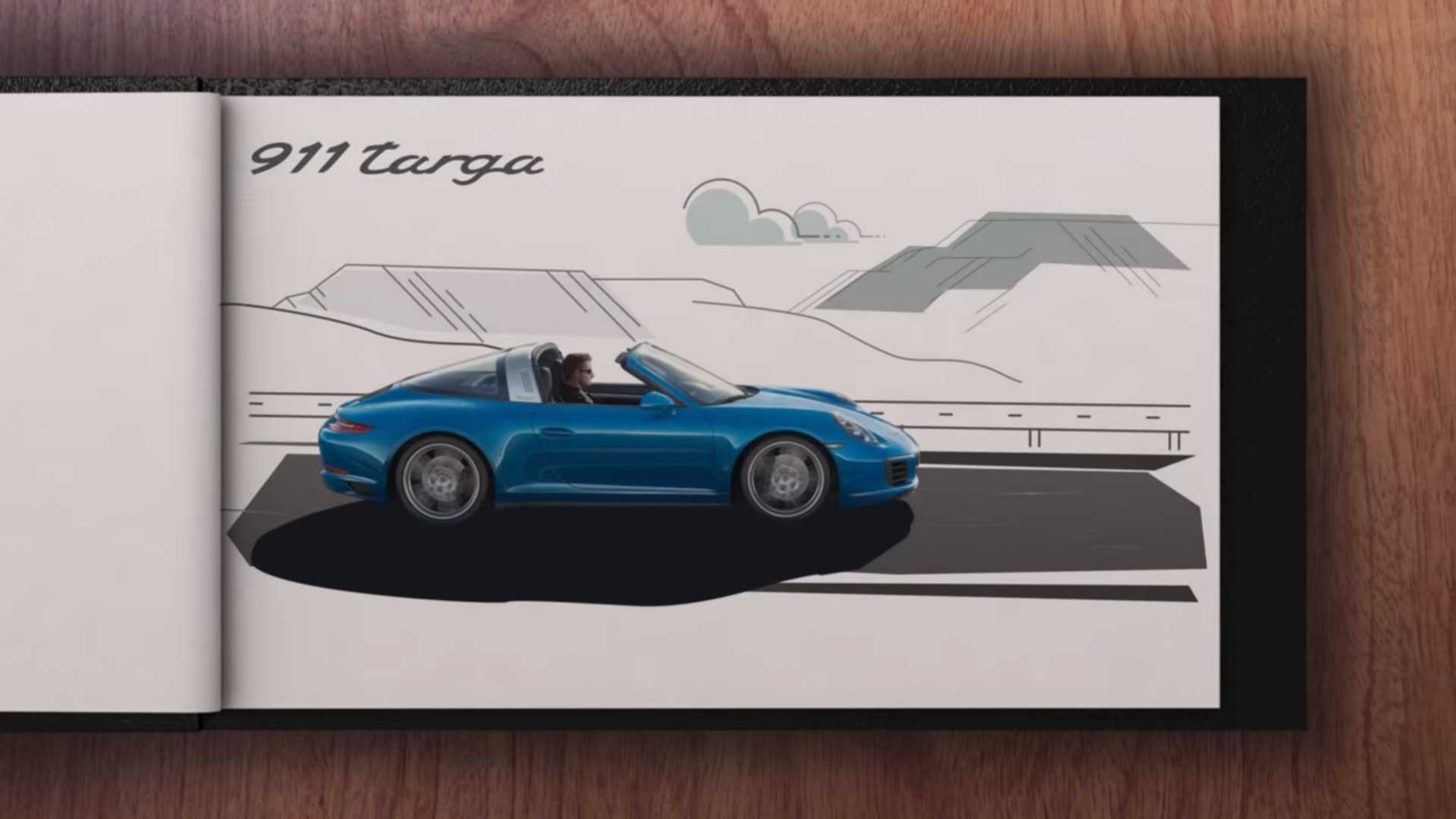 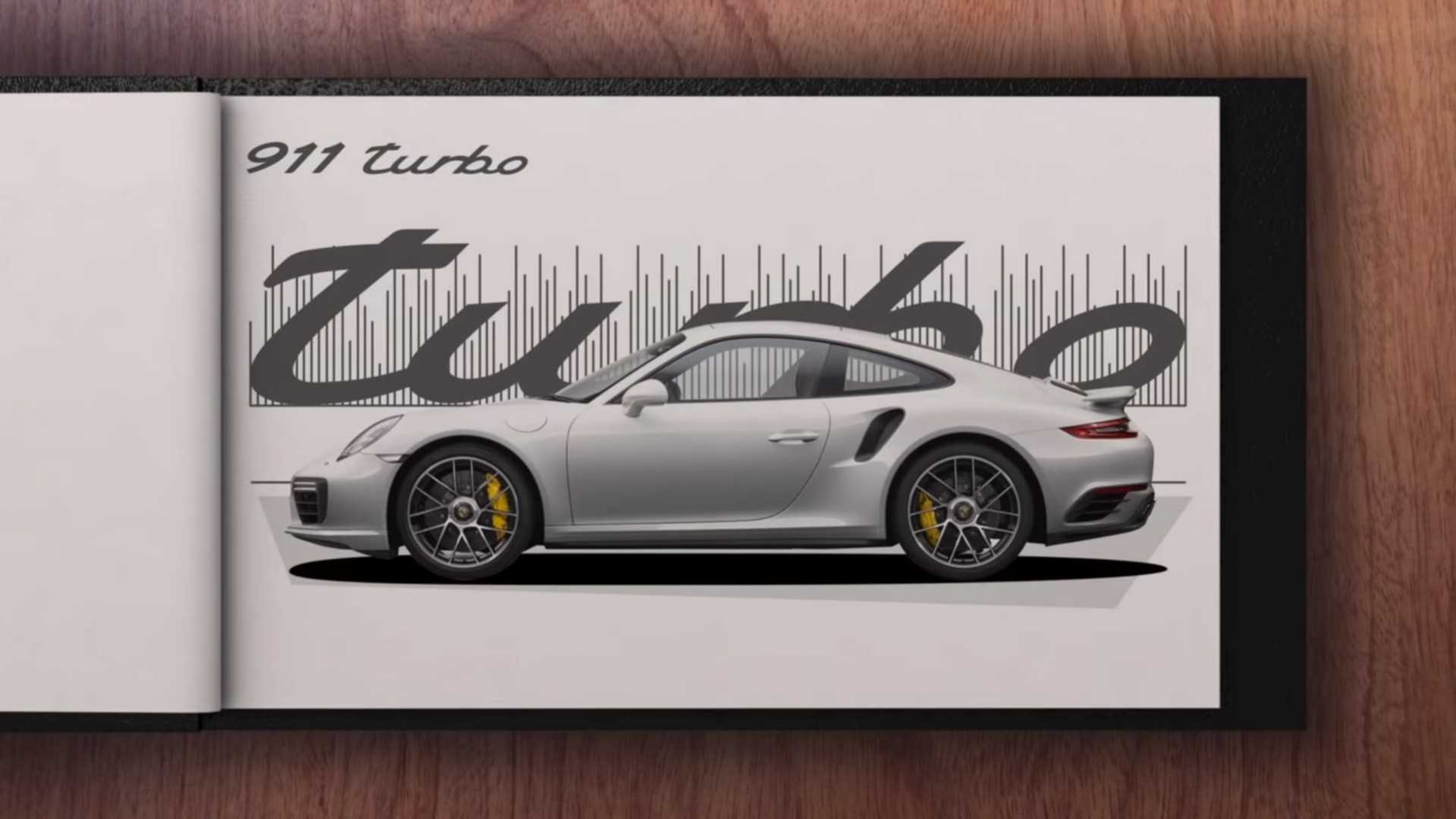 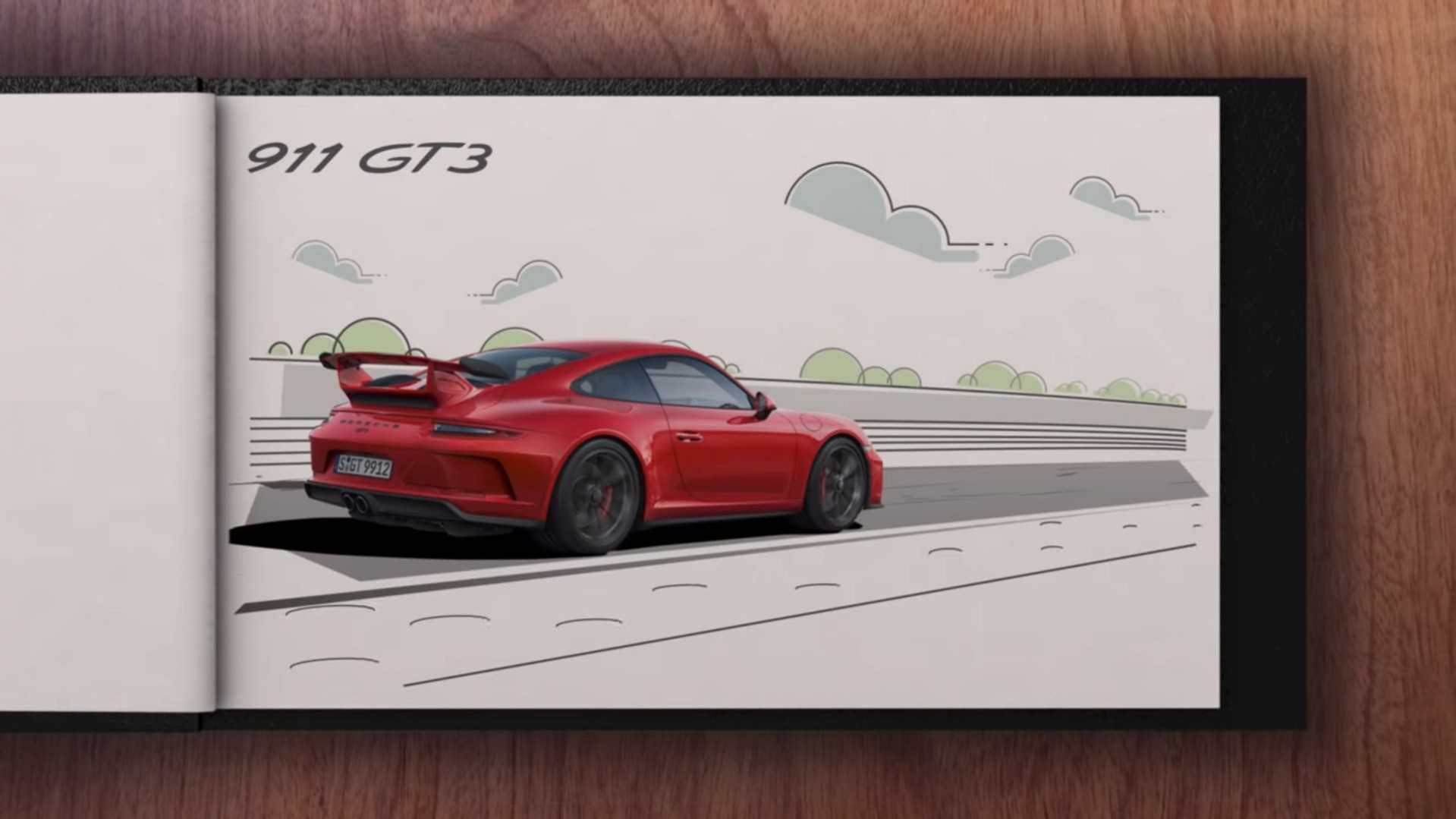 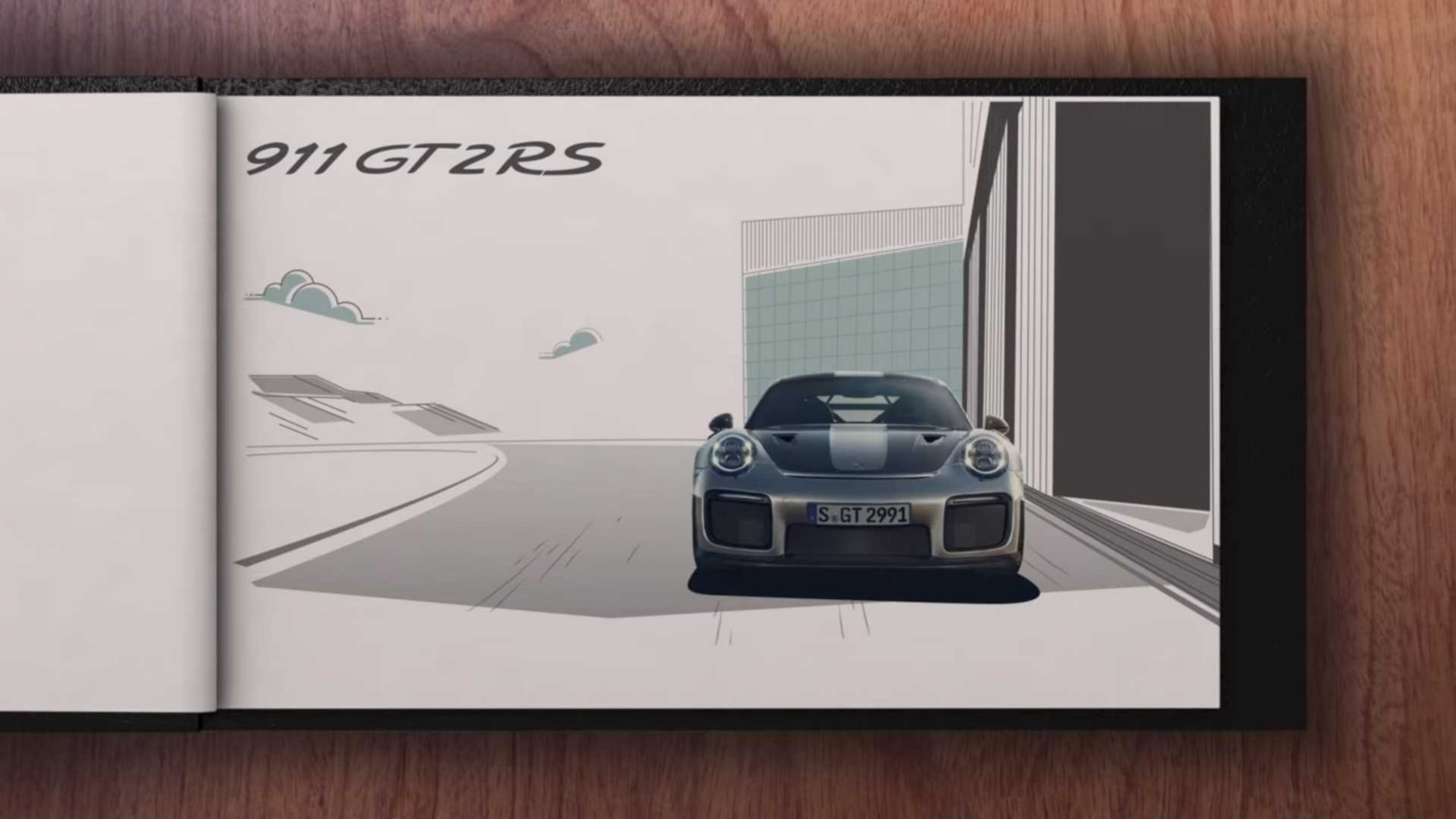 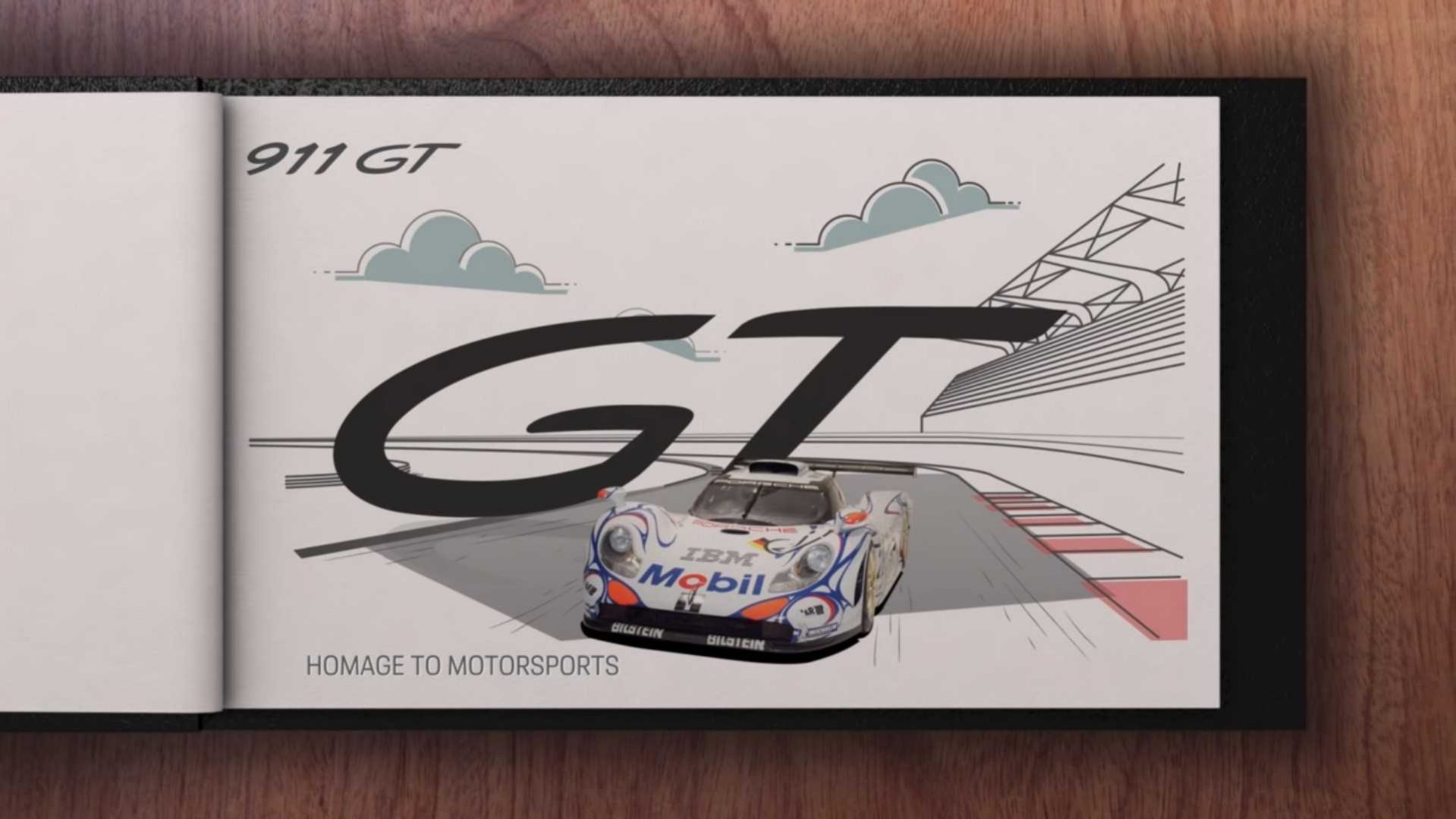 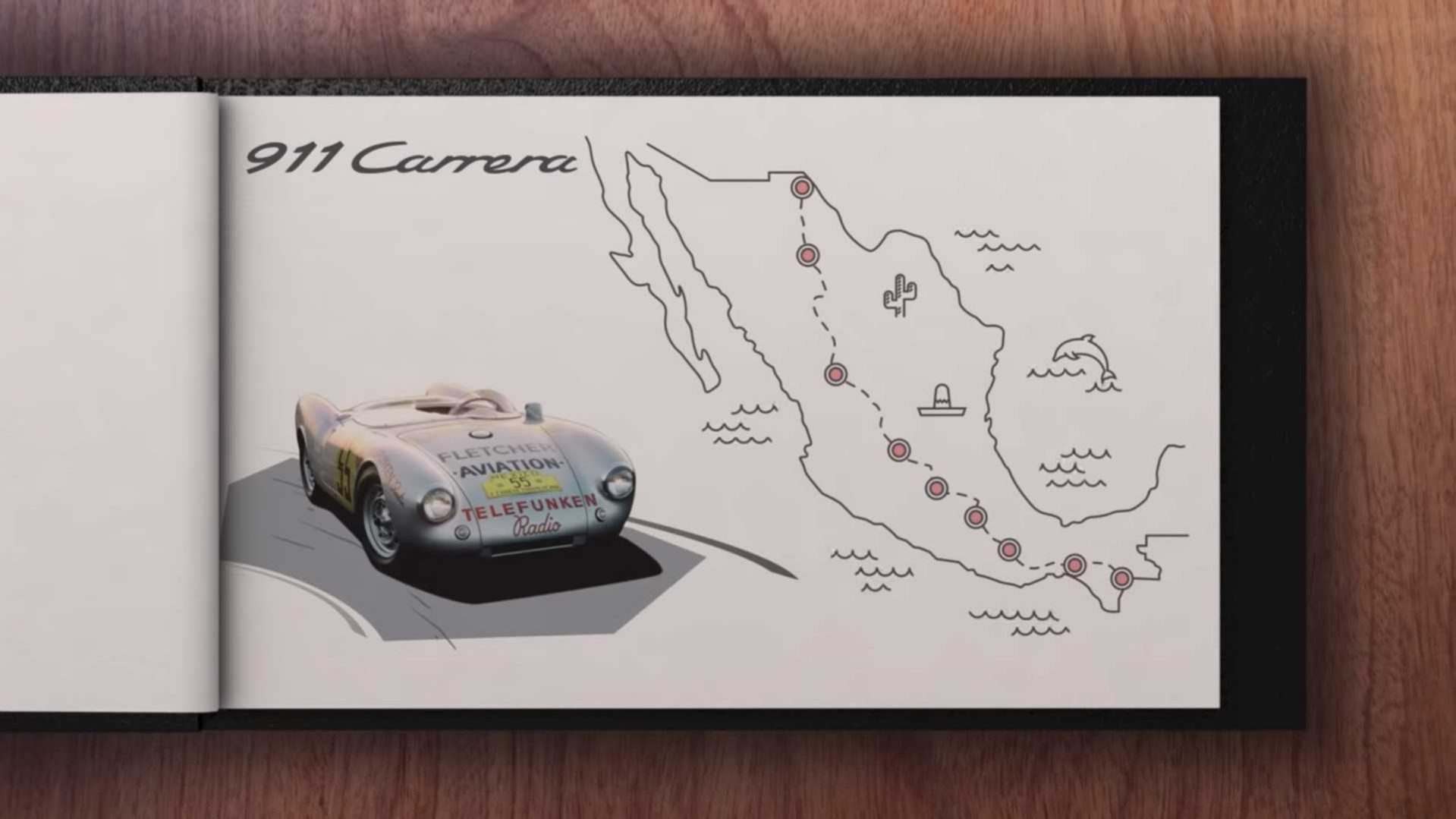 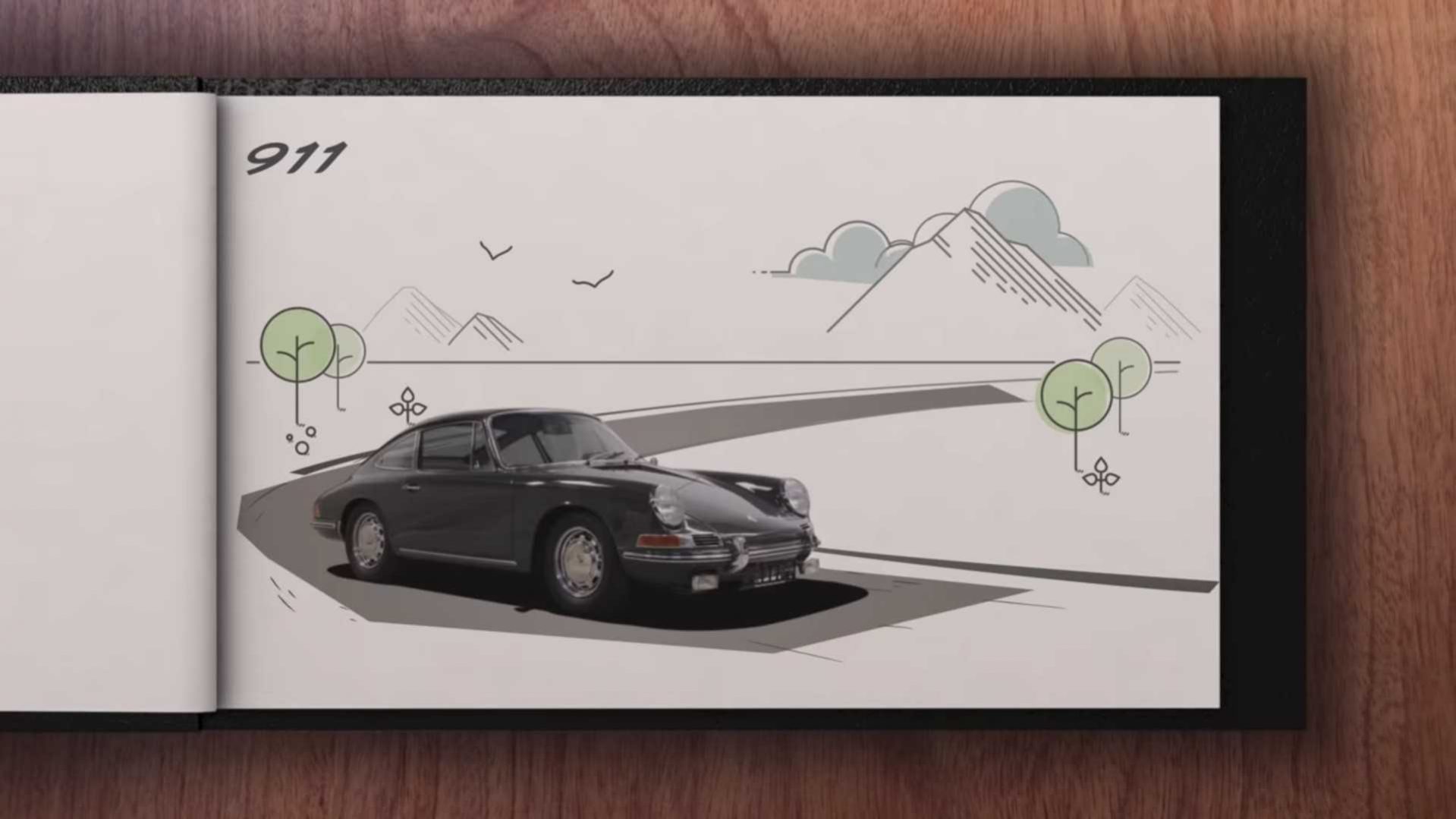 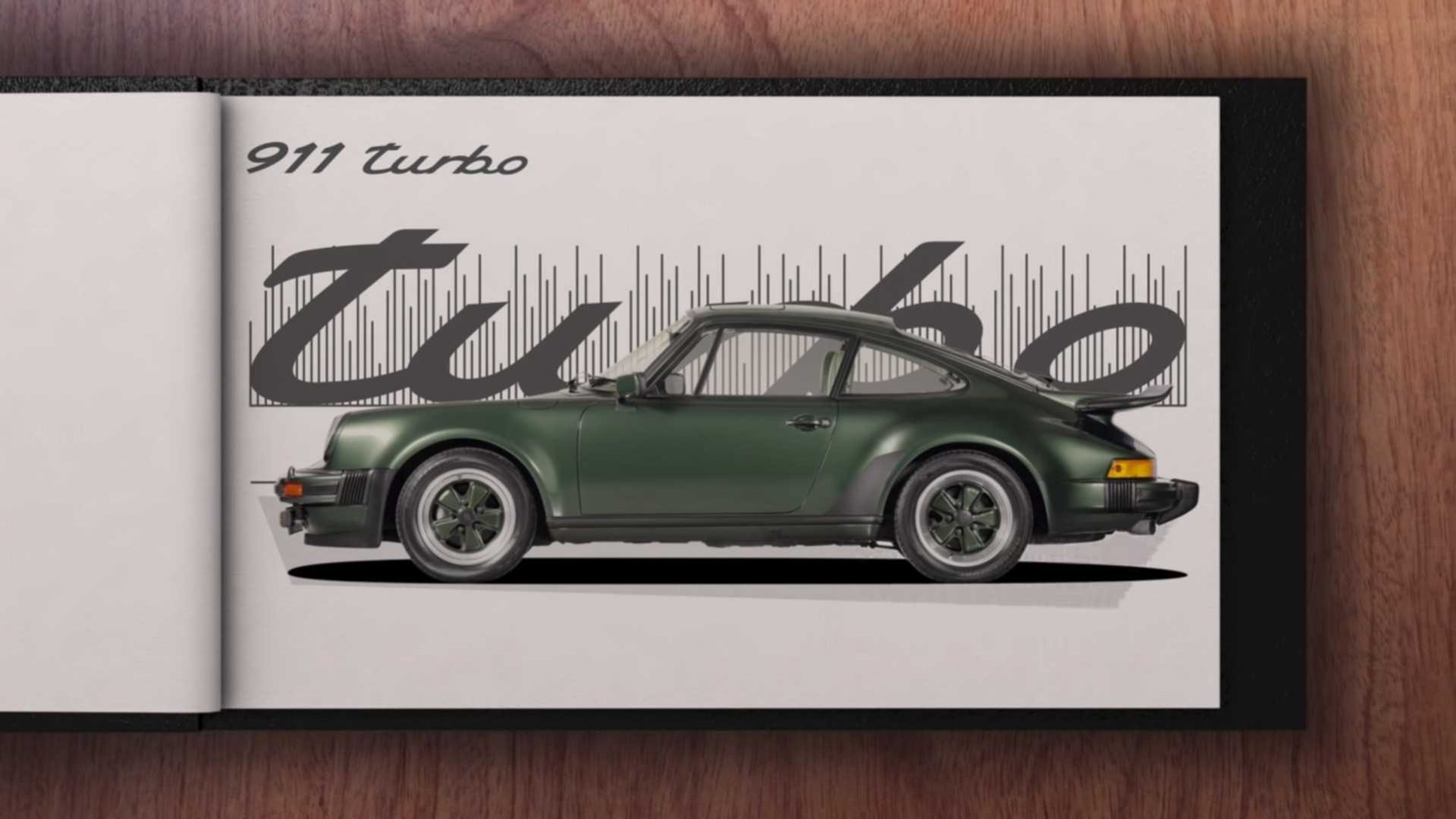 What Is The Cheapest Porsche 911 For Sale?

If price is a factor when looking to buy a used Porsche 911, you should start looking at older early 2000 models.

The absolute cheapest Porsche 911 you can buy today is the 996 Carrera. These models can be purchased from around £10,000. Although for this price they will likely be very high mileage cars. If you can stretch your budget to around £17,000 you will be able to buy a 996 Carrera with less than 40,000 miles.

For a very similar price you would be able to widen your car search to include the newer Porsche Cayman. Many experts would say that the smaller brother of the 911 is actually a better drivers car. In a late 2000 Cayman you would get slightly less horsepower than a 911, however you also get a lighter car which makes up for that initial lack of power.

Whichever model you are looking for, be it a cheap Porsche 911 for sale or the smaller Porsche Cayman, you can find them all in our used Porsche listings.

Search Porsches For Sale In The UK

View All Used Porsche For Sale